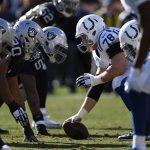 NFL: Colts at Raiders
I’m going to be completely honest. I didn’t see a lot of great games this weekend. Many of the contests are a bit lopsided or just between two very bad teams. However, there is a glimmer of hope in the Indianapolis Colts vs Las Vegas Raiders matchup. Both these teams are second in their division and are fighting for a playoff spot in the AFC. The Colts are 8-4 and the Raiders are 7-5. For all you math wizzes out there, that means that a Raiders win at home against the Colts could tie them record-wise and obviously greatly increase their chances at a wildcard spot in the playoffs, since there’s no shot at them overtaking the Chiefs in that division. The Colts, on the other hand, could not only solidify their lead over the Raiders, but also potentially overtake first place in their division, the AFC South division, if the Titans lose (a complete longshot considering the Titans play the college-level Jaguars but who knows).
Another reason I like this matchup is because I like both quarterbacks. Phillip Rivers is one of the best quarterbacks to never win a Super Bowl, and has been as good at his position as he is at pumping out children, which is pretty incredible. His career has had ups and downs, and I’d like to see him come into Indianapolis and take them to the playoffs in his first year. No one can doubt Rivers’ resolve and competitiveness, which will be on display this weekend. On the other sideline you have David Carr. Carr at one point looked to be MVP caliber, but his inconsistency over the years has really taken him out of that conversation. However, he is having a very solid season and it would also be great to see him take the Raiders to the playoffs in their first year at their new home in Las Vegas.
I’m not sure who to root for, honestly, but it’ll definitely be a competitive game and fun to watch. Tune in Sunday at 4:05 pm for this one.

Premier League: Chelsea at Everton
On paper this may not seem like the most competitive game of the weekend in the Barclay’s Premier League. However, I have a feeling it could be a great one. Dominic Calvert-Lewin is tearing apart defenses this year as the headlining striker for Everton, leading the league in goals at this point. At only 23 years old Calvert-Lewin looks to have an incredible future, and this is the season that will make him a household name in the soccer world for those that haven’t been watching him develop over the last few years at Everton. Another reason I like Everton is because of their coach this season, Carlos Ancelotti. I was a huge Ancelotti fan when he was at my supported club, Spanish giants Real Madrid. The man is one of the most decorated coaches in soccer history, having won league titles in a handful of countries as well as Champion’s League titles with both Real Madrid and AC Milan. I think he can be the one to bring Everton to the next level and make them one of the top teams long term in the Premier League. This weekend could be a huge statement win for Everton.
Chelsea of course will have something to say about that, as they currently sit in 3rd place in the Premier League and could potentially see first place with a win Saturday, as they’re only 2 points behind first place leaders Tottenham. Everton historically plays Chelsea well, so I expect a tight game decided by one goal here. Tune in Saturday at 3 pm to see if I’m right.

Netflix Movie of the Week: How the Grinch Stole Christmas
Now that we’re into the heart of December and Christmas season I suppose that it’s time for me to recommend a Christmas movie on Netflix. Thus, How the Grinch Stole Christmas. Based off of the Dr. Seuss story, Jim Carrey brings a great rendition of the Grinch to this film that will leave you in stitches regardless of your age. That sounded way too Hallmark-y of a description, I apologize. The movie is funny. Jim Carrey is a comedic genius and ad-libbed a fair amount of his lines in this movie. His timing is perfect, as is his excessive use of sarcasm. Kids will love it but like many great family friendly shows and movies, adults will get a second set of humor that goes over the kids’ heads. Good family-friendly fun for all. Enjoy! 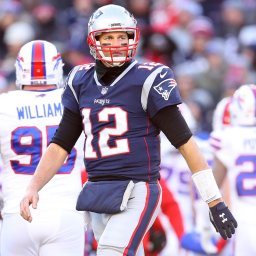 NFL Game of the Week: Patriots at Bills This one is a no-brainer for me. The planets have aligned to… 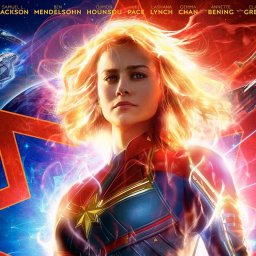 NBA Game of the Week: Warriors at Thunder I’ve recommended this matchup before because it never disappoints, especially when it’s… 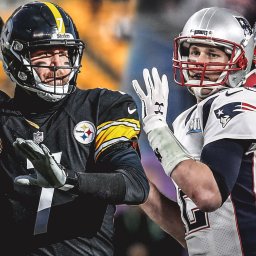 NFL Game of the Week: Steelers at Patriots I’m going with this AFC powerhouse matchup for two reasons. First, the… 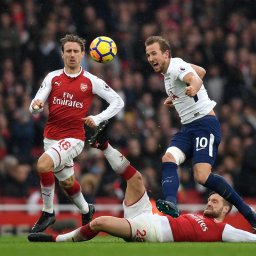 Entertainment of the Week: December 16th to 22nd

NFL Game of the Week: Bills at Patriots The Bills are one of the biggest surprises of the NFL this… 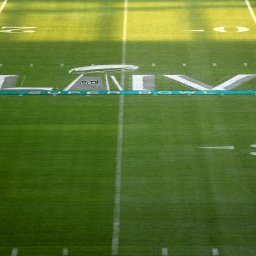 NFL Game of the Week: Superbowl 54 – 49ers vs Chiefs We’ve finally arrived to the final NFL game of… 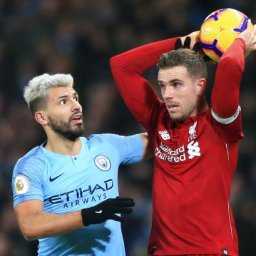 NFL Game of the Week: Seahawks at 49ers The 49ers are still undefeated and Jimmy G seems to be getting…

NBA: Nets at Pistons I’m all about the first game that a player who has recently been traded plays against…

NFL: Congratulations to Tom Brady and the Tampa Bay Buccaneers on winning Super Bowl LV And there you have it…. 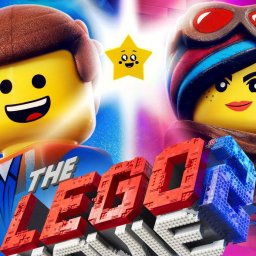 NBA Game of the Week: Lakers at Celtics With some reconciliations recently between Kyrie Irving and Lebron James, there are… 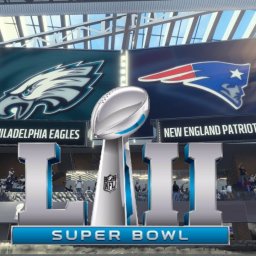 Entertainment of the Week: January 29th to February 4th

NFL Game of the Week: Superbowl LII, Eagles vs Patriots No surprises here. The team of destiny vs the team… 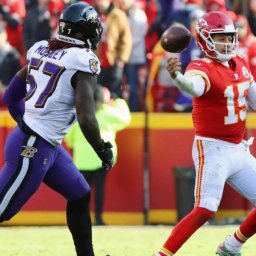 NFL Game of the Week: Ravens at Chiefs We all know what to expect from the Chiefs. They’re going to… 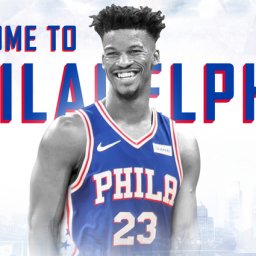 Entertainment of the Week: November 12th to 18th 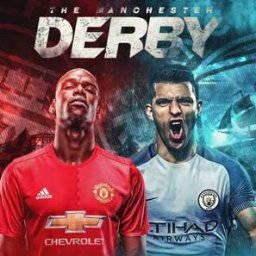 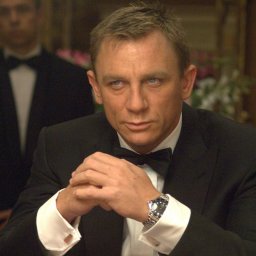 NFL: Steelers at Browns We really have a special treat with this game. Cleveland Browns and Pittsburgh Steelers have one…